Throughout history we have developed the ways in which a society organizes itself. We’ve come so far, but it's time to make organizations and institutions more responsive, transparent, and accountable with the principles of participatory decision-making.

WHAT DO YOU MEAN? We live within a democratic system designed, conceived and mostly unchanged since before the age of steam — a model copied to some degree by many organizations through boards of directors and other centralized structures.

Fast forward 100 years. Trains, planes, automobiles - the world becomes unrecognizable. Fast forward another 100 years - instantaneous communication, unimagined access to information, and a world interconnected by the internet - the world becomes unrecognisable again. The average person in 2012 had a higher IQ than 95% of the population in 1900. Literacy rates in most developed countries and many developing countries are at 99%. In 1940 around 5% of people went to college; in 2015 it’s higher than ever: 41% of people have an undergraduate degree. 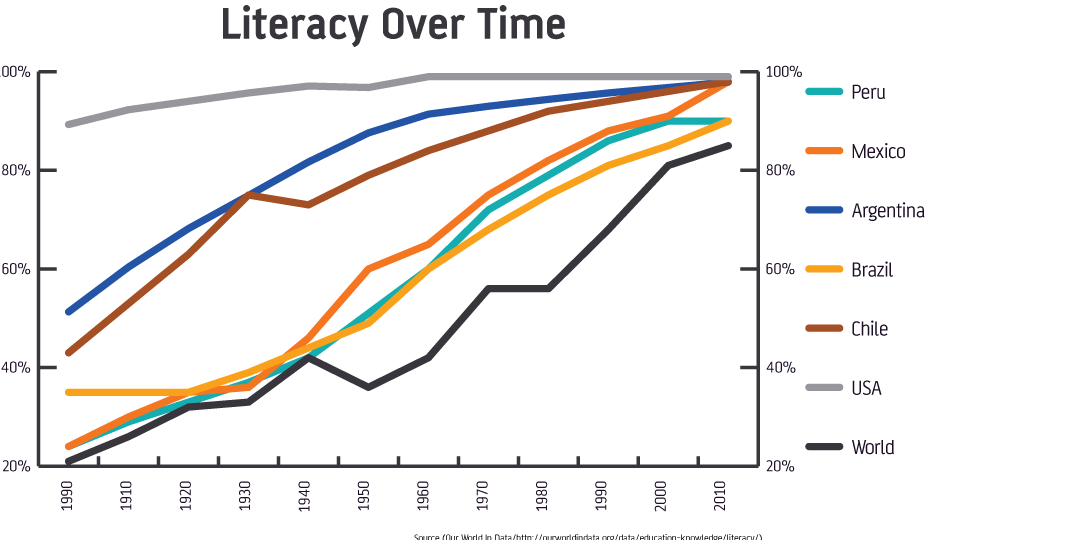 Humankind has become much better at educating itself. Higher learning has edged closer and closer to being the norm and it is compounding with the growth of our technology. Our computers are clearly outpacing the wildest expectations of even a decade ago on the ability to communicate.

We’ve reinvented the way information is written and shared with crowdsourcing technology like Wikipedia, and we’ve seen how effective some new voting systems are at ensuring quality, or distributing funding through initiatives like kickstarter.

A few hundred years ago, due to limitations in communication, transportation, and education, direct democracy just wasn’t logistically feasible, so they went with the next best alternative: representative democracy in governments and centralized decision-making in organizations.

The question is, now that those limitations no longer exist, and the rest of our society evolves with technology, why is decision-making still as centralized as it is in governments and organizations?

That’s why we support technology for groups to vote and comment on issues arising within any organization, and systems to balance decision-making.

Grav was with by Trilby Media.